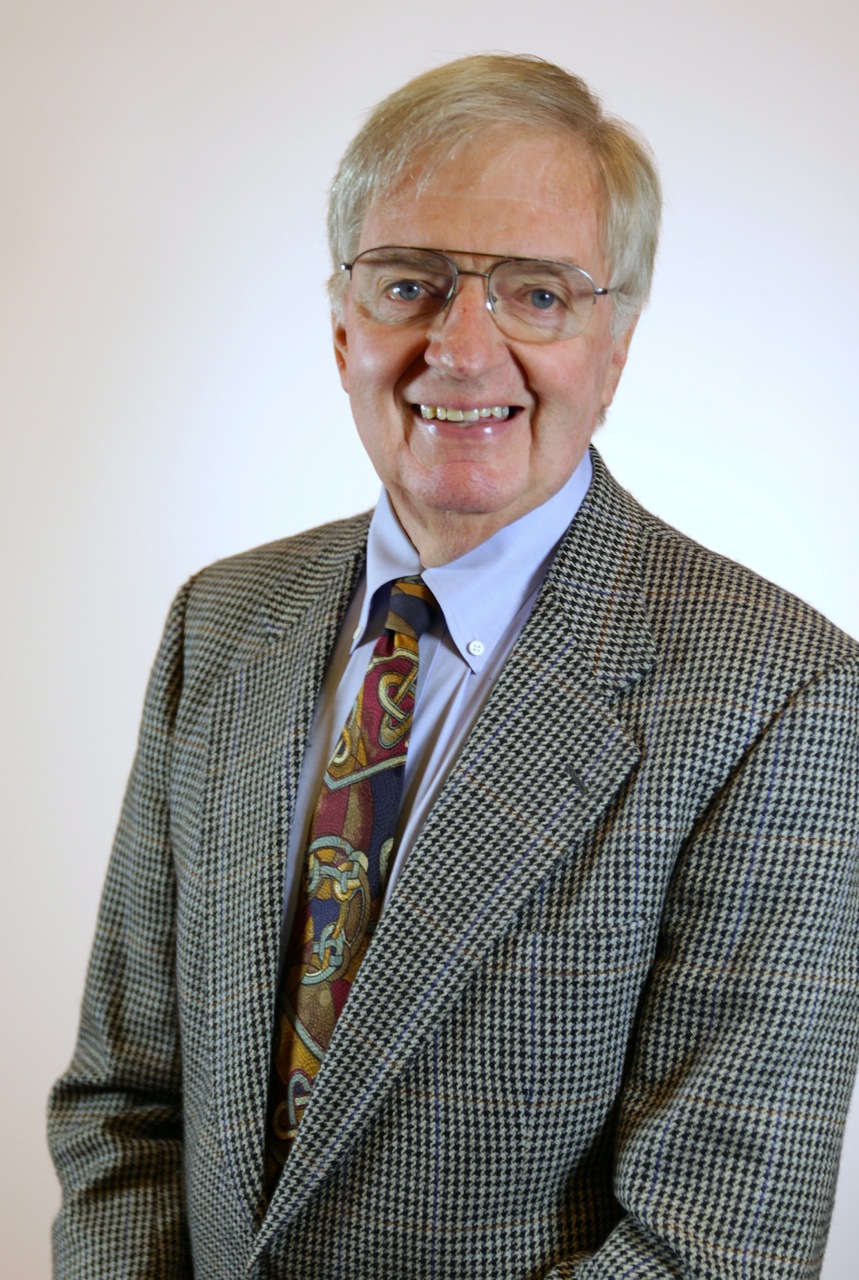 In Tom Lawrence’s forty-year entrepreneurial career, he has progressed from owner of a Valpack franchise, to President of the Valpak Dealers’ Association, to VP of franchise operations for Valpack. As founder and CEO of Richmond-based FranNet, Tom makes time to consult, teach, and speak at the Small Business Development Center, the SBA, and SCORE. He enjoys putting his experience to use helping others who wish to start their own business.

Tom began his entrepreneurial career in 1975 with the purchase of Valpak of Virginia. Initially specializing in direct sales, in 1981, he became President and the sole owner of that business. Valpak of Virginia was repeatedly ranked in the top 5% of the over 200 Valpak franchises.

In 1987, Tom was elected President of the Valpak Dealers’ Association and served three terms in this position. In this role (held concurrently with ownership of his own franchise), Tom represented, to the franchisor, the interest of all Valpak franchisees, heading policy-making and marketing committees and was the chief adjudicator of intra-franchise disputes. In 1991, Tom sold the Valpak of Virginia franchise and was hired by Cox Enterprises, the corporate parent of Valpak Direct Marketing Systems, Inc. His new role involved the design and implementation of Valpak’s first Field Support program and involvement in the recruiting of potential franchisees.

In 2003, Tom established FranNet. In addition to consulting for several small businesses across the country, he is active in The Business Owner’s Institute of Virginia and is a frequent speaker/instructor for The Small Business Development Center, the SBA and SCORE. Tom graduated from Hampden-Sydney College with a degree in History, and later earned a Master’s degree in Education from Virginia Commonwealth University.

Ready to meet with this mentor?

Talk with your Lead Mentor